Getting My Wisdom Teeth Removed

You'd think that getting my wisdom teeth removed would be an easy task. For most people it is. Unfortunately, my post-surgery recovery wasn't all sunshine and roses

Early this year I was experiencing immense pain through my jaw and teeth. To the point that I was terribly grumpy and eating was an impossible task. After a very quick trip to the dentist, it seemed that getting my wisdom teeth removed was going to be the solution to this sudden and severe pain. I wasn’t expecting this answer. I thought I’d probably just been neglectful and had a cavity. But the x-ray doesn’t lie. My wisdom teeth were growing at all sorts of weird angles. They had to go.

Deciding on surgery was pretty easy. List most people, dentists freak me out. And having a sustained panic attack for over an hour while they tried to remove my wisdoms with me awake sounded like a new form of torture. After a quick meeting with the surgeon, we collectively decided that taking out all four teeth under general aesthetic was going to be the best option for everyone.

Surgery was arguably the easiest part of the whole experience. Sure, I was terribly anxious and not thrilled about paying thousands, but the hospital staff were lovely. And it helped that mum stuck around to keep me company and take my mind off what was happening. Still, I was fighting to keep calm and not make the doctors work harder.

They’ve always struggled to find my veins for blood tests. Normally it take the nurse a few tries, and I’m always thrilled when they get it on attempt one or two. But the poor anaesthetist had to try all four possible points more than once. And I still ended up with amazing bruises, even at the points he didn’t end up using.

Waking up sucked. And not just because waking up sucks. Rather, as I began to come to, I had a massive panic attack. But because of the grogginess and the bandages in my mouth, it was impossible to communicate with the nurses what was happening and what I needed to self-soothe. I’ve been having panic attacks for years, but this one, where there was an almost legitimate reason, was honestly terrifying. Despite the nurses telling me I was safe, it wasn’t until I found a single face to focus on that I began to calm down. 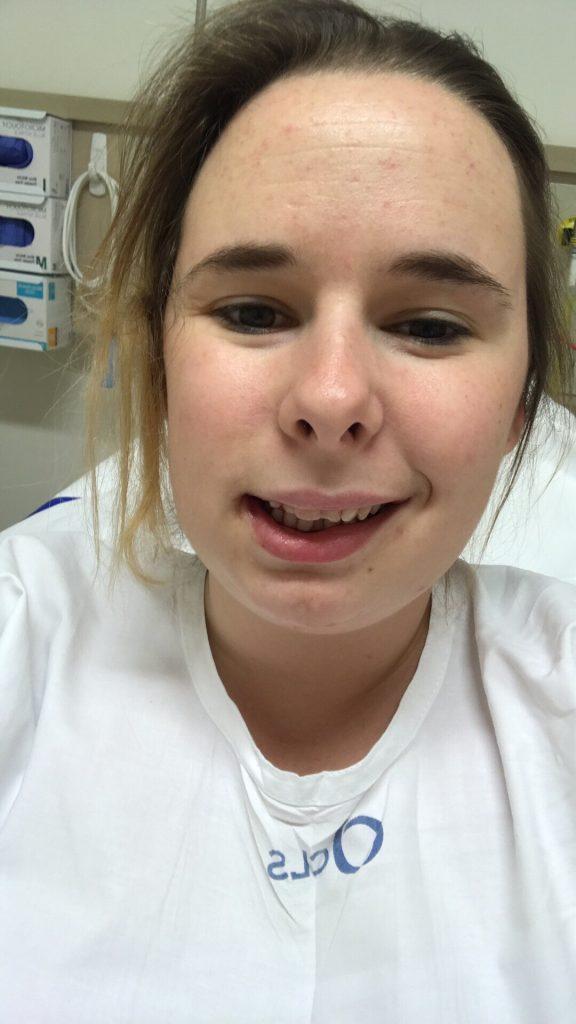 The most stunning post-surgery photo ever!

The rest of that day wasn’t great, but also could have been worse. Eating and drinking were impossible. My whole face was numb, and I could only move half my lips. But I was in reasonably good spirits, probably because I couldn’t feel anything that was happening to my face.

I was exhausted though. Thankfully I have a wonderful mother and boyfriend who both took incredible care of me. I think I spent most of that afternoon and evening drifting in and out of sleep, with Chester curled up for extra warmth to offset the ice-packs wedged against my face.

The first few days weren’t too bad. But as the hospital drugs wore off and the swelling set in, I was reliant on the medication they had sent me home with. I’m pretty good with taking medications. And in this instance that worked against me. At about day four, I was horribly sick. The anti-inflammatory they had prescribed, diclofenac, was one I had taken years ago and had left me with adverse effects. And while I remember not feeling well the last time I was taking it, it was nothing compared to this week. I’d lost my balance and was physically ill, causing my doctor to ask me to come in every second day just to make sure I was alright.

It took the whole week for me to be able to drive myself anywhere. And standing for more than half an hour was torture. A short trip to the shops resulted in a detour past Maccas for a desperation thick shake (this is a drink you buy when you need something icy in your mouth because the pain is excruciating again). Nothing about this week off was relaxing, and I was beginning to consider if getting my wisdom teeth removed had actually been worth it.

Life Up To Now

Going back to work wasn’t any better. I still wasn’t well, and eating was hard. But that second week slowly became much easier. As the swelling left, so did the pain in my gums. And not taking diclofenac and relying solely on ibuprofen meant that I was no longing drastically ill. I’m still left with pain in my jaw, which will apparently last for months. But each week I feel more and more like myself. 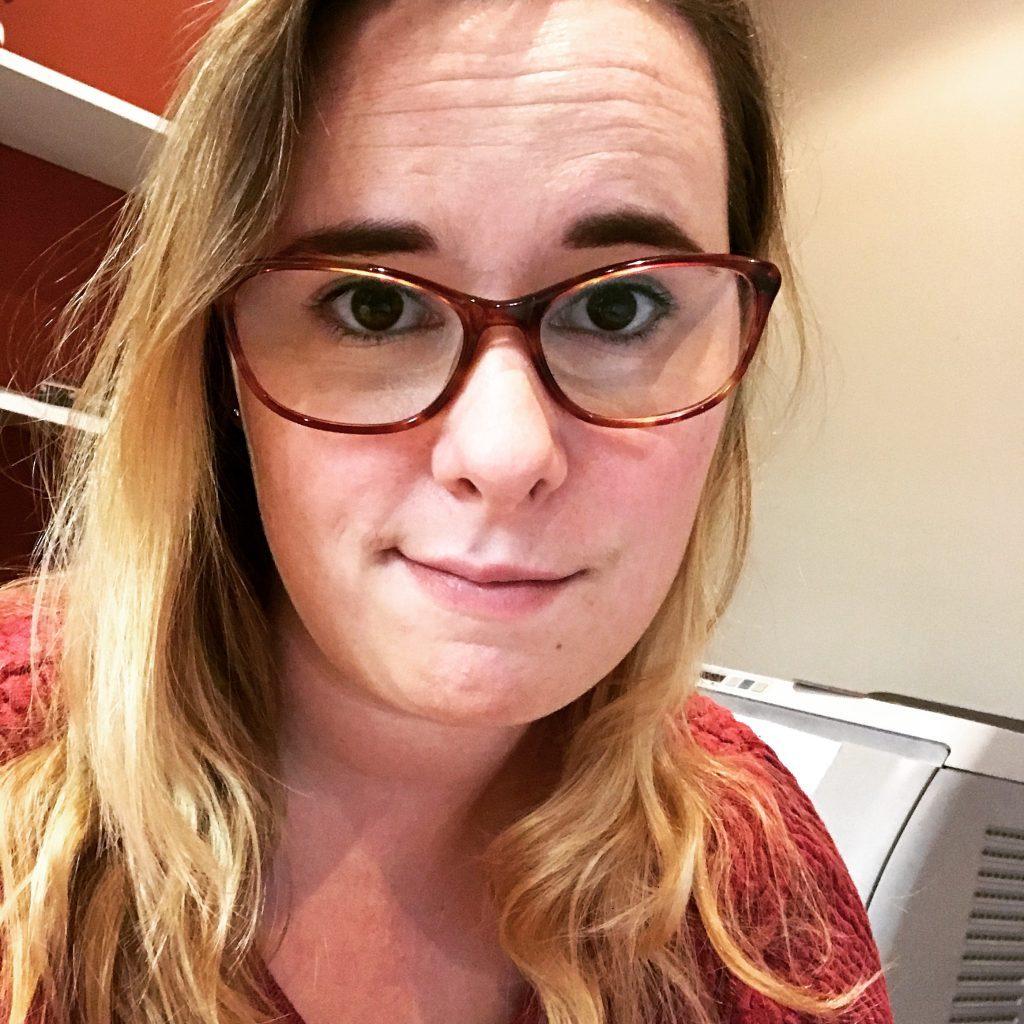 A recent selfie from my Instagram, with a back to normal face!

I don’t think I have any tips or tricks to share. Find things that aren’t sweet to eat (I was over ice cream and jelly so fast). Know your medications. Don’t be alone for the first week. Getting my wisdom teeth removed has been one of the more unpleasant things I’ve done recently. I don’t think there’s really any way to make it easier. Would I do it again? Maybe. Getting my wisdom teeth removed hasn’t been fun. But at least I’ll never have to do it again. 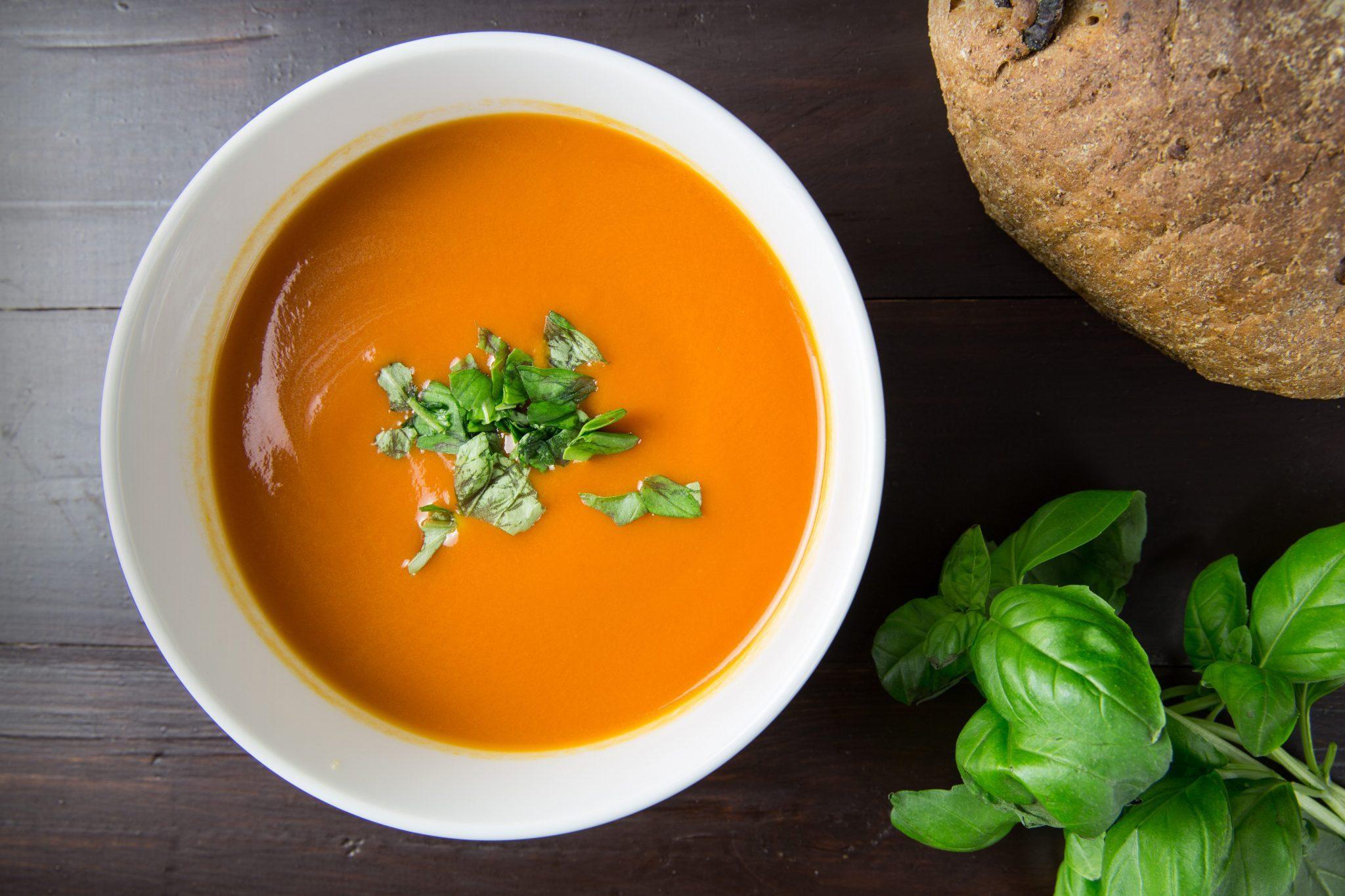 Counting Calories Week 3: How Not to be Sick 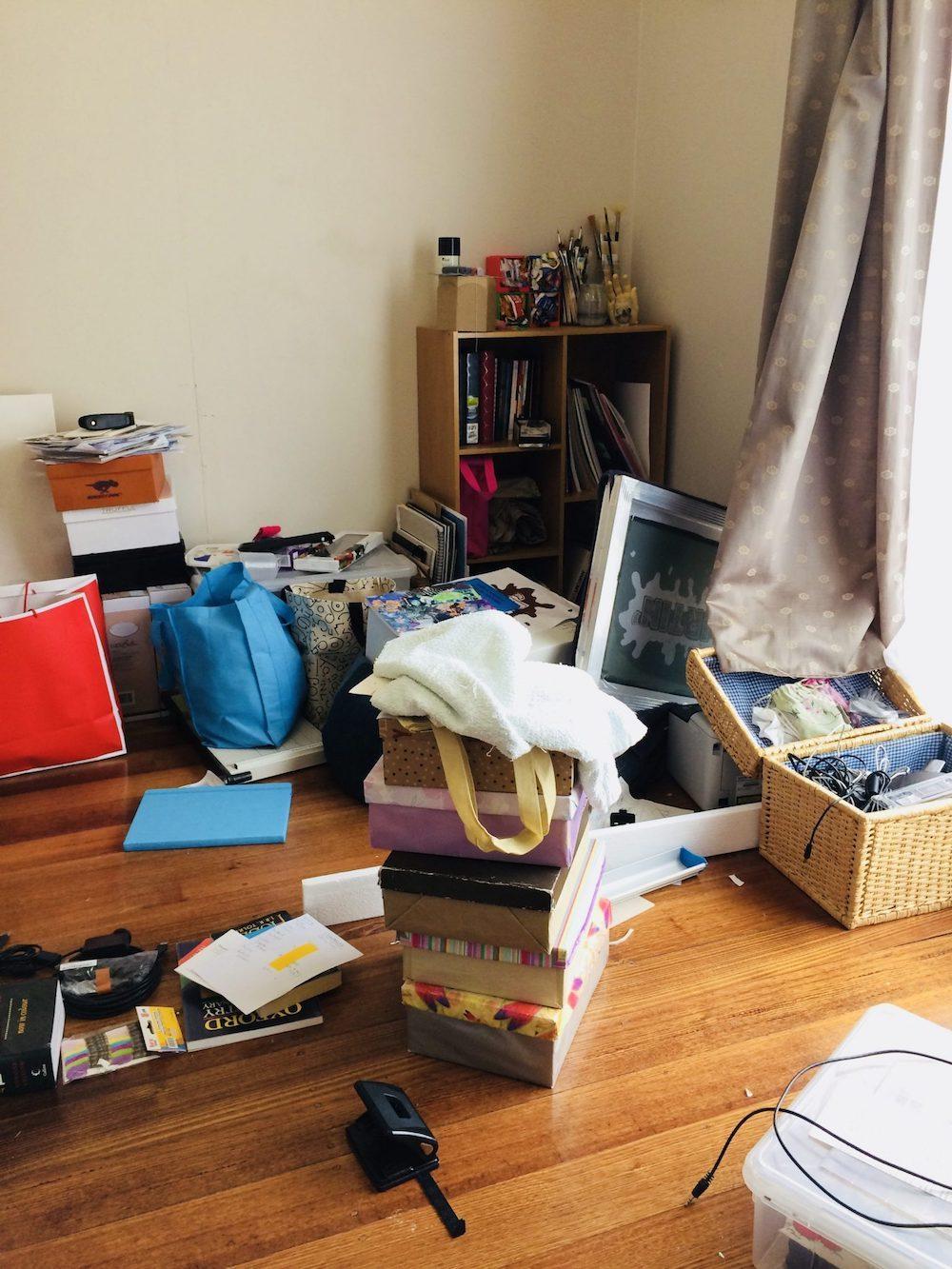 The Simple Art of Being a Mess