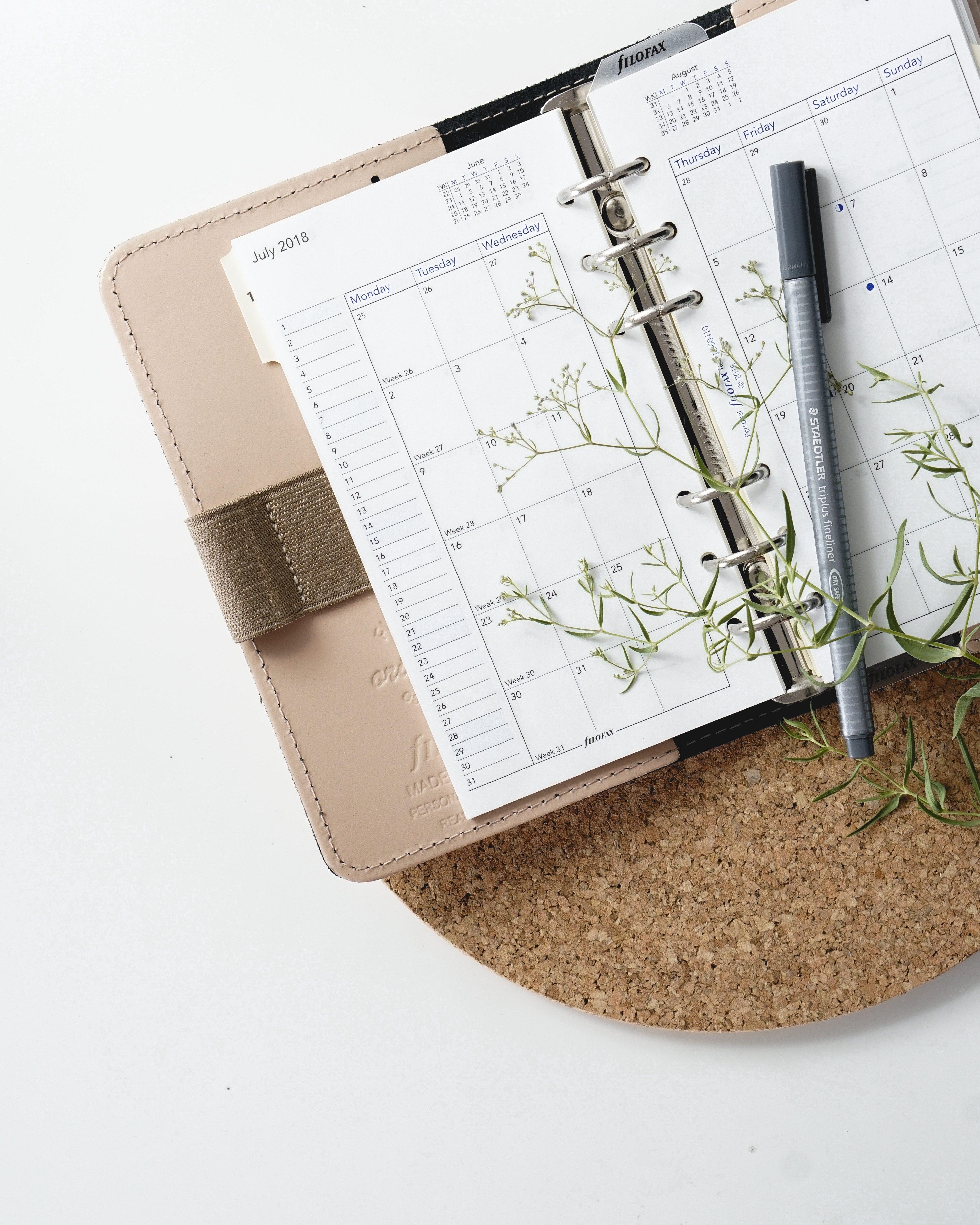 Being Brave: How to Get Shit Done

Being brave is incredibly hard when you have no confidence. But even with anxious moments, I'm learning how to get shit done.

I’m not a brave person. I’m a worrier, and a procrastinator and a perfectionist. But I’m not brave. This week though, I’ve made some big steps towards having confidence and being brave.

A few months ago it was suggested I read The Subtle Art of Not Giving A Fuck. And, to be honest, it wasn’t as life changing as promised. But coupled with some other books I’ve read recently, it’s had a slow burn effect on my outlook. Even then, there’s no drastic change. In fact, I doubt anyone but me has noticed. But I’m the only one who matters. And I’m being brave now.

In my line of work, bravery isn’t so much about running headlong into a fire. If there’s fire, you can be guaranteed I’m going the other way! No, here it’s more about taking chances, standing up for myself and just generally backing my own ideas and thoughts.

I’m not good at backing myself. I have no confidence in my own ability, and often seek approval from those around me. I’ll agonise over every little choice, to the point where the deadline has passed me by. It’s not as prevalent at work, although it creeps in. But look at my personal projects (what personal projects?) and it’s obvious I let my anxieties get in the way of achieving anything.

Being Brave in Design

I spoke recently about how having “digital playgrounds” have really helped me to explore online creativity. But I was watching a Futur YouTube video with Seth Godin about creativity, and a lot of his words hit really close to home. No matter how creative you are, this interview is relevant to everyone.

Seth’s concept of “writing every day” really struck a chord with me. I don’t aim to be a better writer; my little blog is ambitious enough for the moment. But I do want to be a better designer and artist. I long for the massive amount of creative growth that I saw while at university.

Why don’t I get to experience that growth and abundance of creativity now? Well, partly because I’m no longer in that free-spirited art school setting and have to abide by the branding restrictions of the company I work for. But mostly because I limit myself. There’s always an excuse to not be doing something, and I’ve let myself believe this is true.

Seth Godin wrote something every day. For years. I doodle…. Sometimes. His dedication to his craft has made him a well respected master. I would like that for myself one day. But between impostor syndrome and perfectionism, I don’t make anything.

To combat this, I’ve made a little corner of the internet purely for creating shit art. It doesn’t matter what, it doesn’t matter how polished, but every day I’m going to share. If you’re interesting in following my terrible creations, you can visit thedailypursuit.com.au or subscribe for updates.

Being Brave at Life

On top of the existential crisis I’ve been having over my creativity, the boyfriend and I have been trying to move in together. And finding a house has been nerve-wracking. There are so many things to consider, and a huge list of people to talk to.

Actually going to opens is terrifying too. The first week we went house hunting, everything we saw was disappointing. It was one sad, neglected house after another. Nothing seemed worth applying for and I just wanted to give up and keep living in my cozy little house.

Being Brave and Just Doing It

Rather than consistently doing things to build confidence like my new daily micro-blog, house hunting required a different approach. Instead of drip feeding the problem, we had to take it head on and just do it. Was that terrifying? Yes. Did I have massive, huge, ginormous doubts about the properties we were applying for? Yes. But was taking that leap worth it? Absolutely.

The just do it approach doesn’t work for all circumstances. It’s why I need a micro-blog. But it’s a way of being brave that I want to incorporate into everything I do. Sometimes, you just have to bite the bullet and do something.

It might not be the easiest advice to follow. And I know there will be days (or months) that I struggle with it. But while I start to regularly take small steps, the big ones will become easier. Being brave is a mindset and a process. 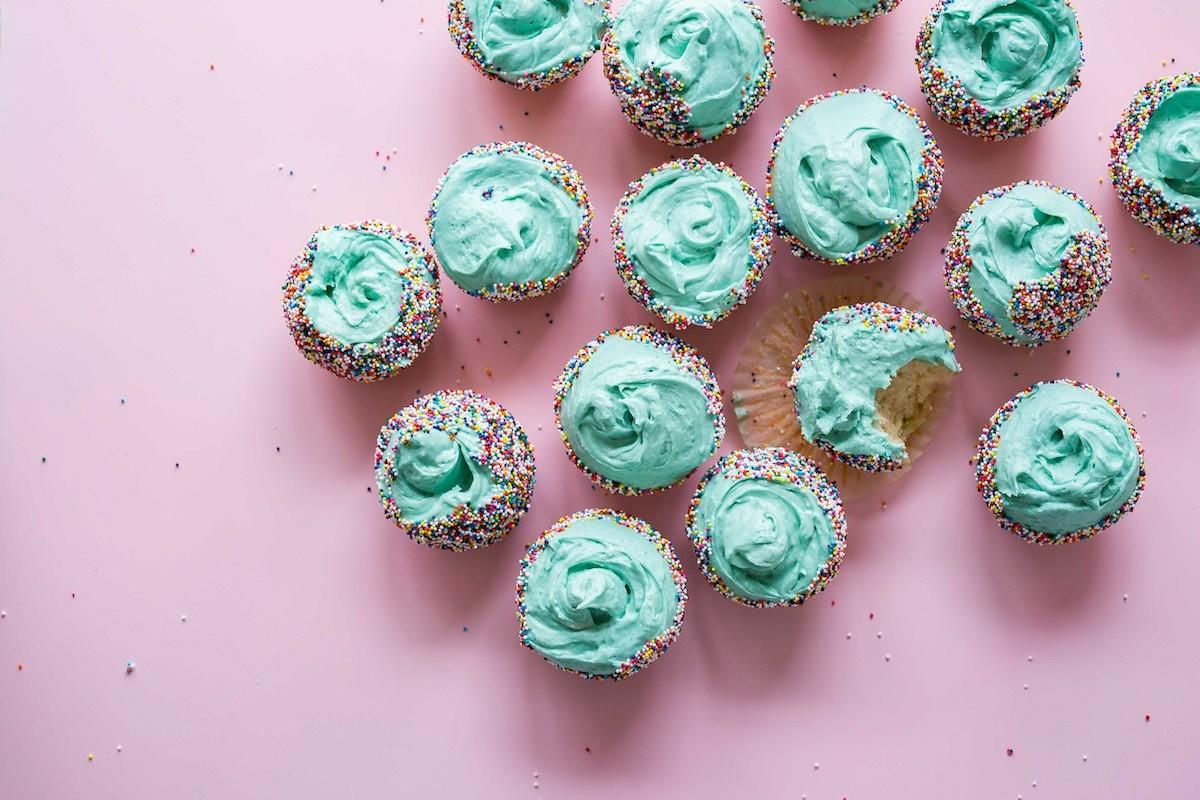 A Letter to Myself 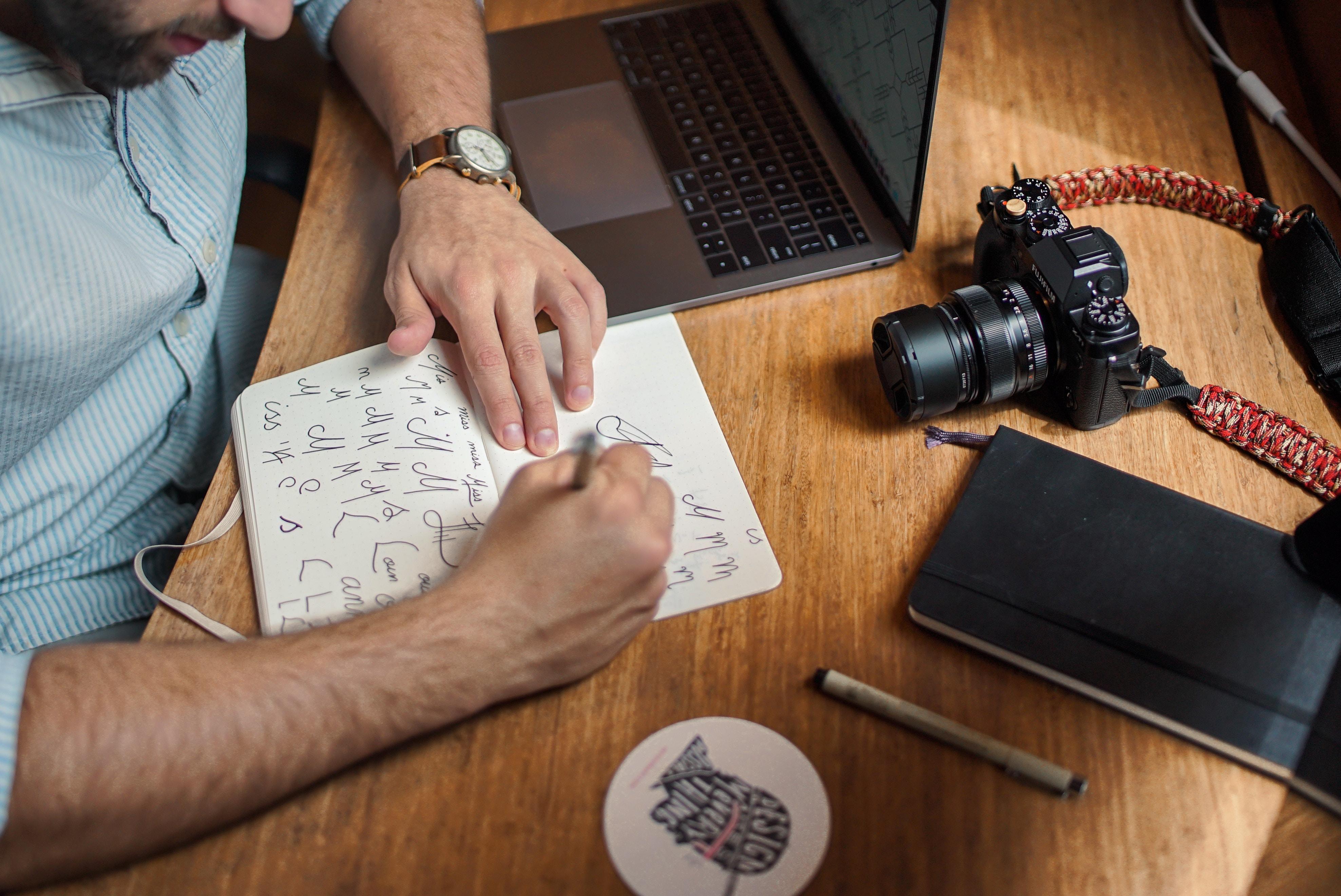 Having fun with Design 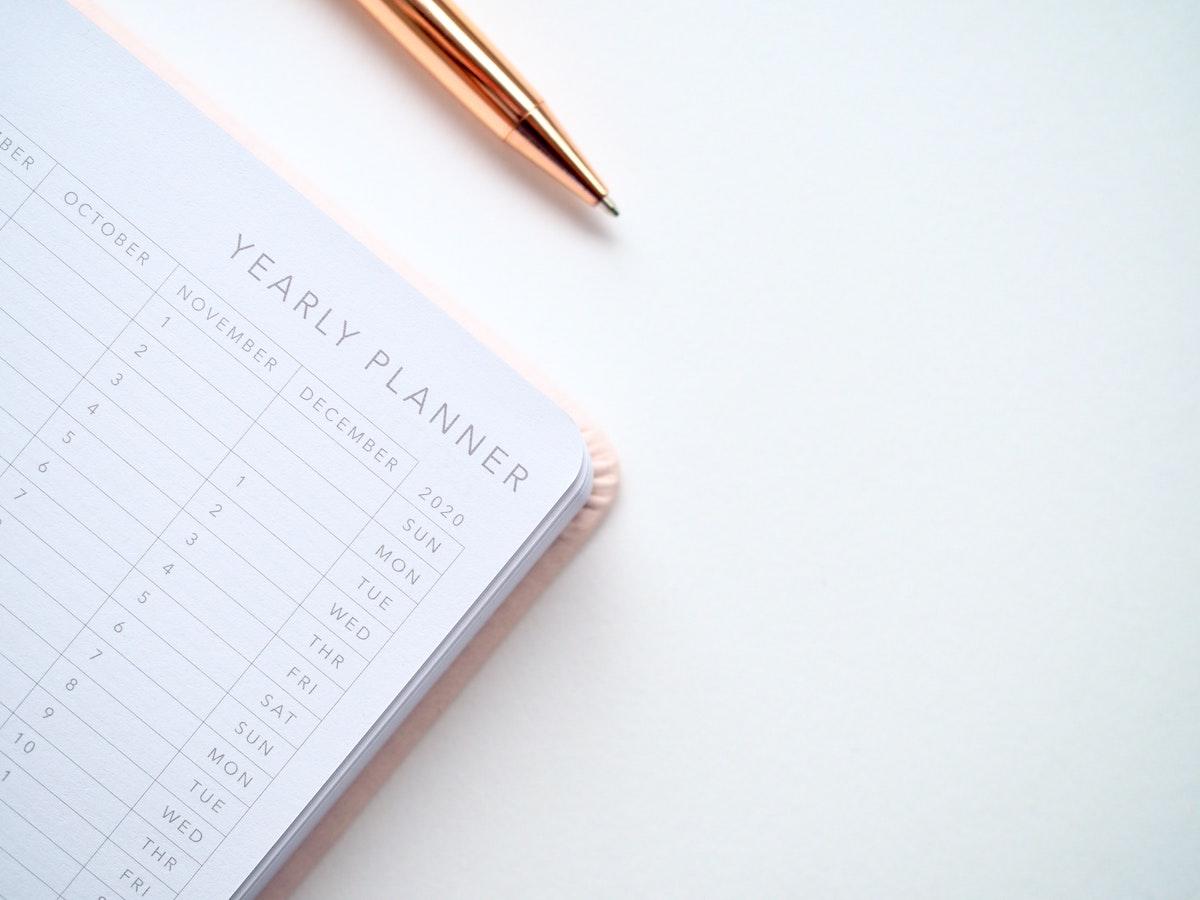