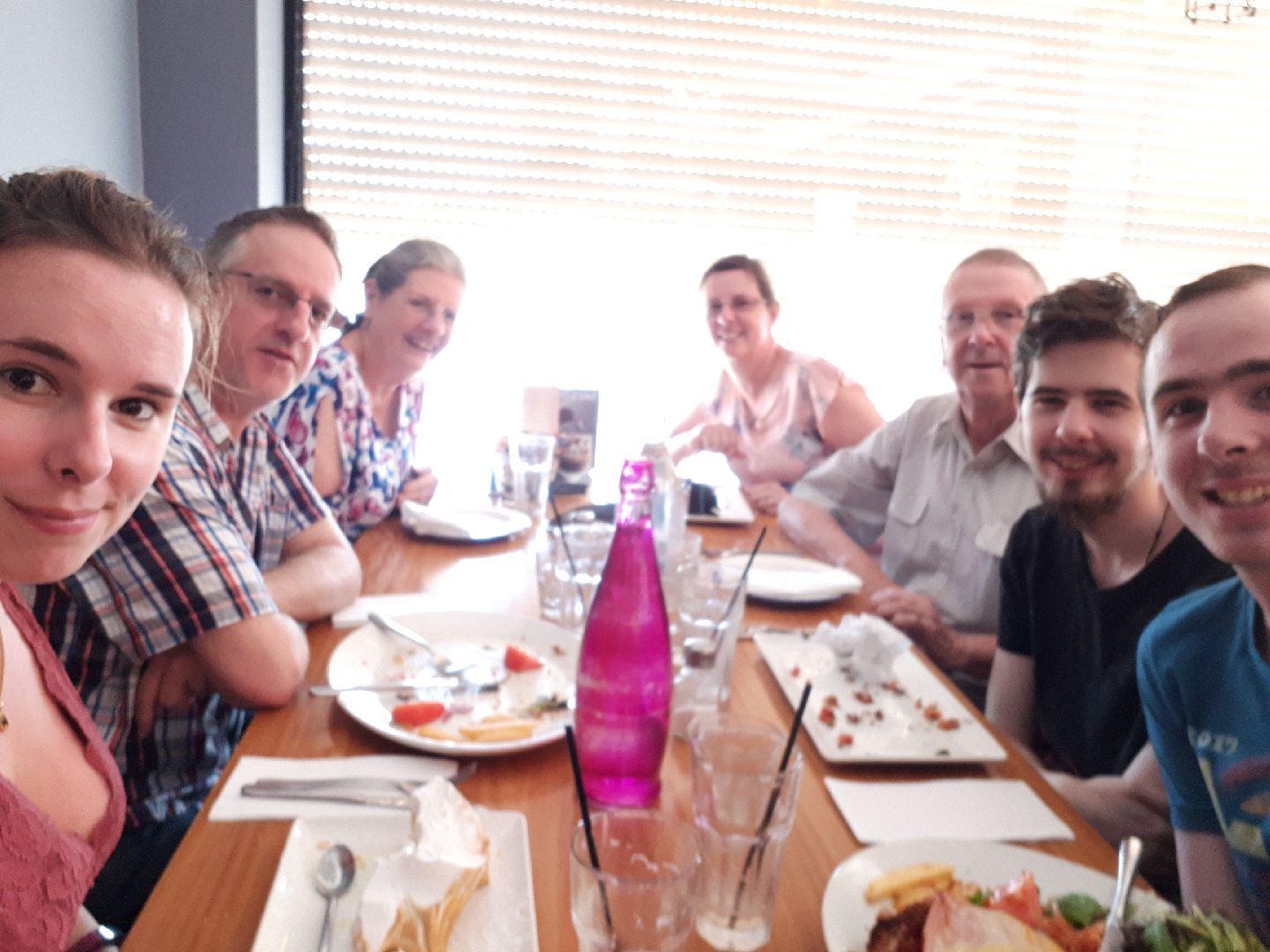 I hate having my photo taken

It’s unfortunate but true. I hate having my photo taken. But I’m slowly trying to change this...

Over the years, I’ve expressed my dislike of photos in a variety of ways. Not photography, but anything that involves having myself in front of the camera. I hate having my photo taken, but I think this needs to change.

This isn’t a post about shaming selfies. I love a good selfie. But I think the reasons I like selfies are the same reasons I don’t like people taking photos of me. And it mostly comes down to control and self perception.

Selfies vs Portraits (or group shots)

It’s recently been world selfie day, and this is such a cool thing. 100 years ago, we were still trying to figure out cameras, and now we can snap out faces from literally anywhere. Humans have been obsessed with ourselves for 1000’s of years, but rather than share a selfie, we paid exuberant amounts of money for painted portraits. Our species has come a long way.

But what has this got to do with photos of me? Honestly, I hate having my photo taken. But a selfie is excellent. I have control.

I hate having my photo taken

My dislike of photos being taken of me stems from a place of low self confidence. Don’t hear this as a self hate pity party. I don’t think I’m ugly. But I do like to have the best, most flattering version of me captured. And while others might like to see a more candid shot, it makes me deeply uncomfortable to see myself in any way that isn’t perfect, not matter how much reassuring is said. 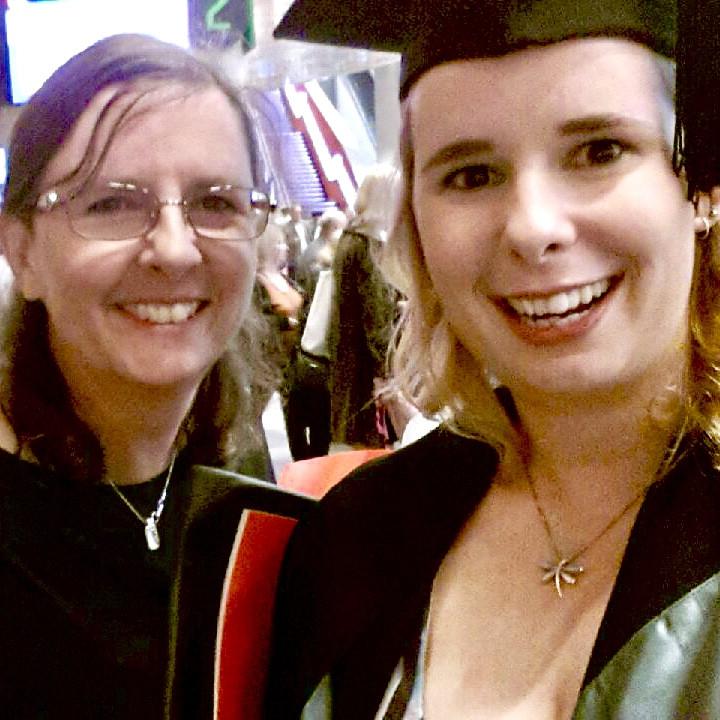 One of the more recent photos of me and mum, at my graduation

Over the years, I’ve adopted some odd techniques for avoiding photos (much to my mums dismay). I’ve used the tried and true “stick the tongue out” method, as well as a plethora of strange, unnatural expressions. The more effective is just to remove myself from the room. Literally run and hide until the photo op is over. If I can’t take a good photo, it either won’t happen or be so bad no one wants to see it.

This only made the problem worse. Not only did I hate the photos, but so did everyone else. No winners at all.

Im never going to like relinquishing control, especially with something deeply personal like a photograph. But learning to release just a little is probably really healthy. It opens the doors to recording snapshots of daily life, and lets those around me document in a way that suits them.

This is a big change for me. I’d rather hide or pull a silly face. But there are a few small steps I’m making so no longer will I hate having my photo taken.

Its not going to make my more comfortable or confident, but embracing the selfie is an easy way to document a moment that still gives me control. Even if I’m not the one holding the camera, I still have a moment to adjust my posture and frame myself in a way I like. 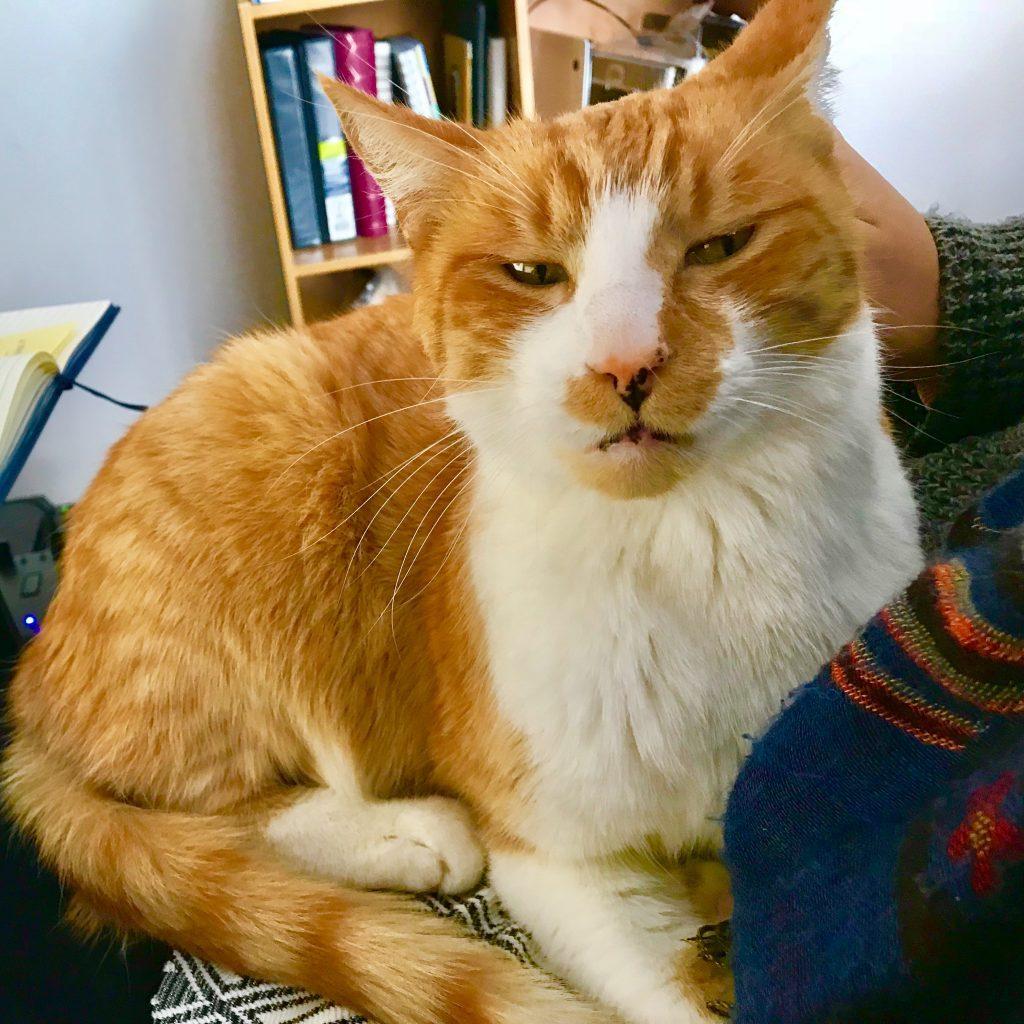 Chester getting in on the selfie action

It’s a baby step. It’s getting me comfortable with being in front of the camera instead of hiding behind it. And It’s giving me the knowledge that sometimes a quick snap can be just as nice and flattering as something posed or staged

It’s not for me

The best way to fight these negative thoughts is remembering that this isn’t for me. While I might hate photos other people take, they’re not for me. They’re for whoever took the photo. I hate my own ways of remembering events, but for others, a photo is a valuable record. 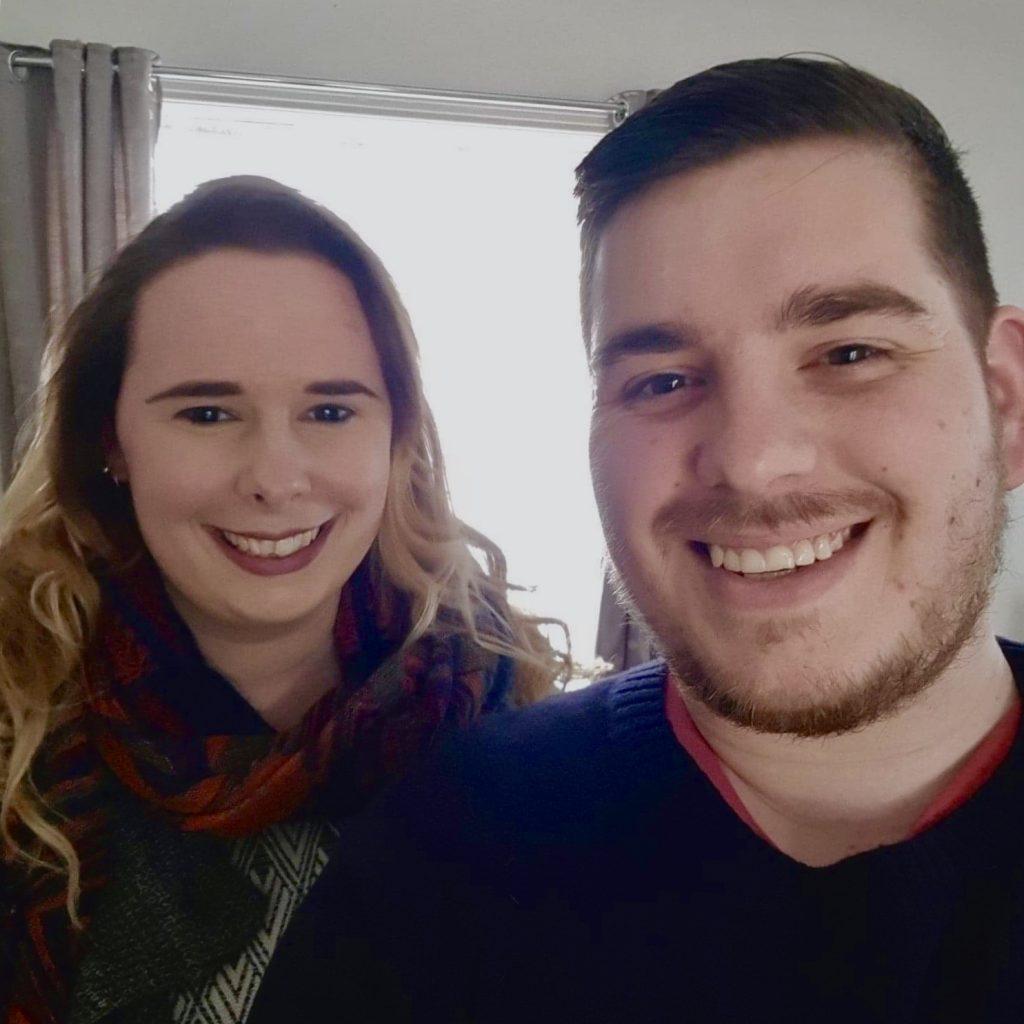 Jason and I celebrating 6 months together

I probably ought to value these more too. Its regrettable that I can’t just mindlessly flick back through a photo album and share different parts of my life. It just doesn’t exist. But for the first time find myself thinking, “wouldn’t it be nice if it did?”. And so, the need for change.

My issue with being photographed has robbed me of a visual record. Photos of me are few and far beteen for one simple reason; I hate having my photo taken. This isn’t fair on me, and it’s clearly next fair on those around me who need the visual cue for their memories. This change, like many of my other personal reflections, isn’t going to happen overnight. But I think it’s important to to start working on this now, so I have a record of this time to look back on from the future.

Getting My Wisdom Teeth Removed