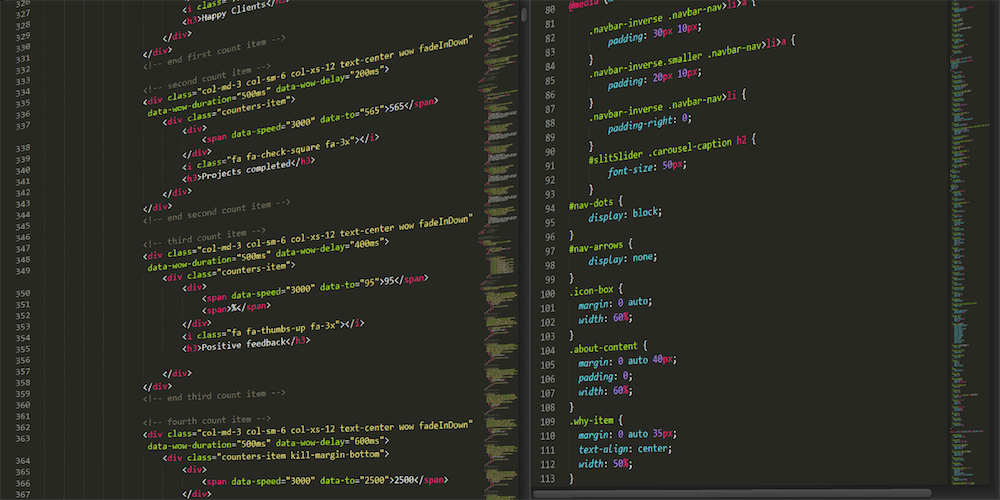 How To Create Version Numbers

Need to manage version numbers that make sense? This little tutorial will walk you though everything you need to know.

Version numbers are a crucial part of any software or website development project. But often, they can be confusing or difficult to create and manage. Obviously, you never want a number repeated, and each decimal means something… But what exactly?

What is semantic versioning?

Semantic versioning is a simple method outlined on https://semver.org to help create logical and systematic version numbers. It assists developers on any part of a project to identify any backups or dependancies.

The simple recipe for versioning a project is by release number following the formula: [major].[minor].[release].[build]

So lets break down what each of these elements mean, when to change the number, and when to reset to 0.

This is mostly for marketing. Adjust this number for major variations, function overhauls or when the price of the product changes by a significant amount. Major releases might not have backwards compatibility with previous releases.

Reset this number to 0 when a new major release is created. Increase this version number every time there is a new public release, this could include bug fixes, device patches, or new features.

Reset this number to 0 when either a new major or minor release is created. This number indicates development milestones, both internal and public. Use it for stable releases and bug patches. This is especially important for communication between teams in the organisation.

Reset this number to 0 when there is either a new major, minor or release. These are the unstable releases. There might be hundreds of builds before a release as functionality is worked out and implemented. 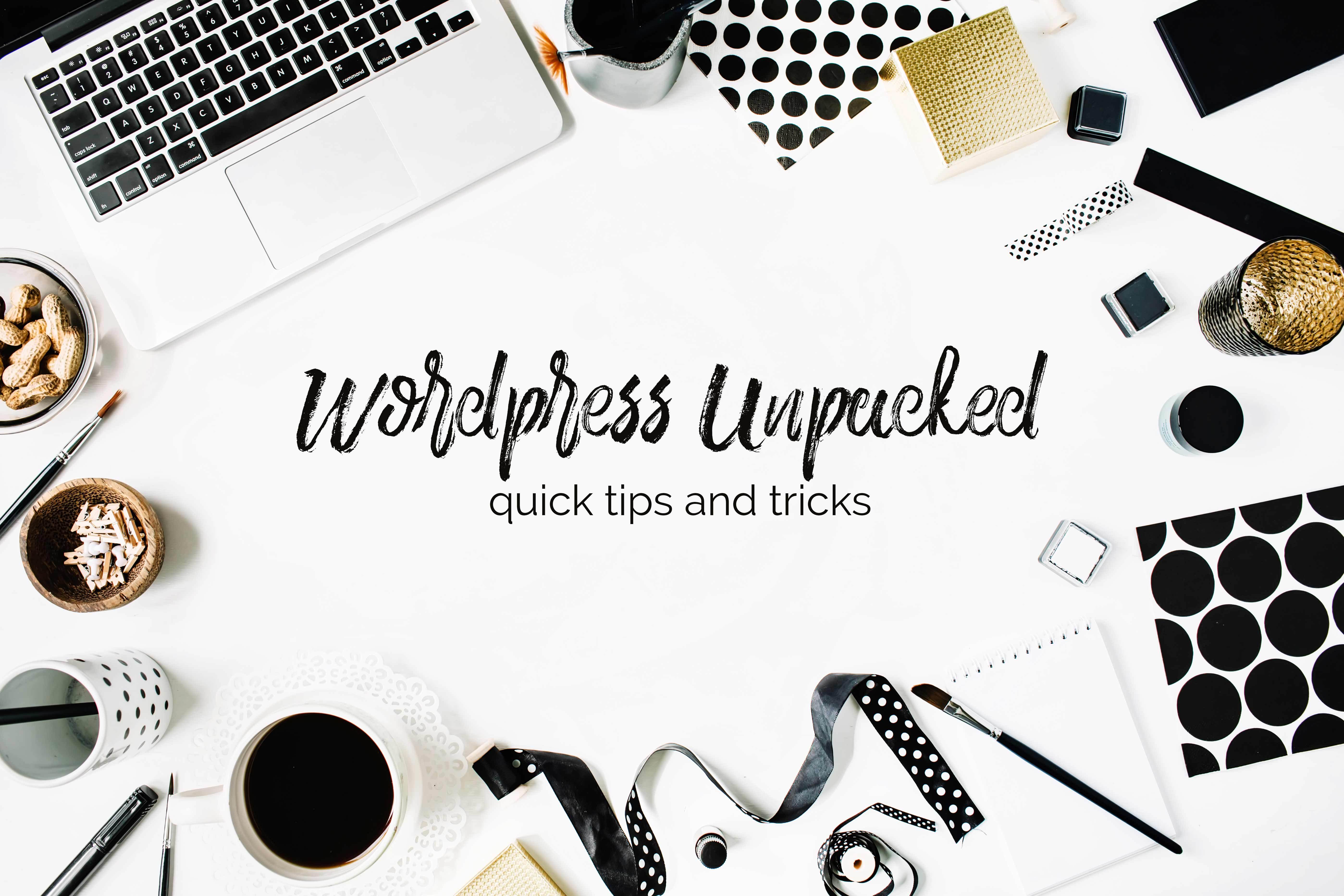 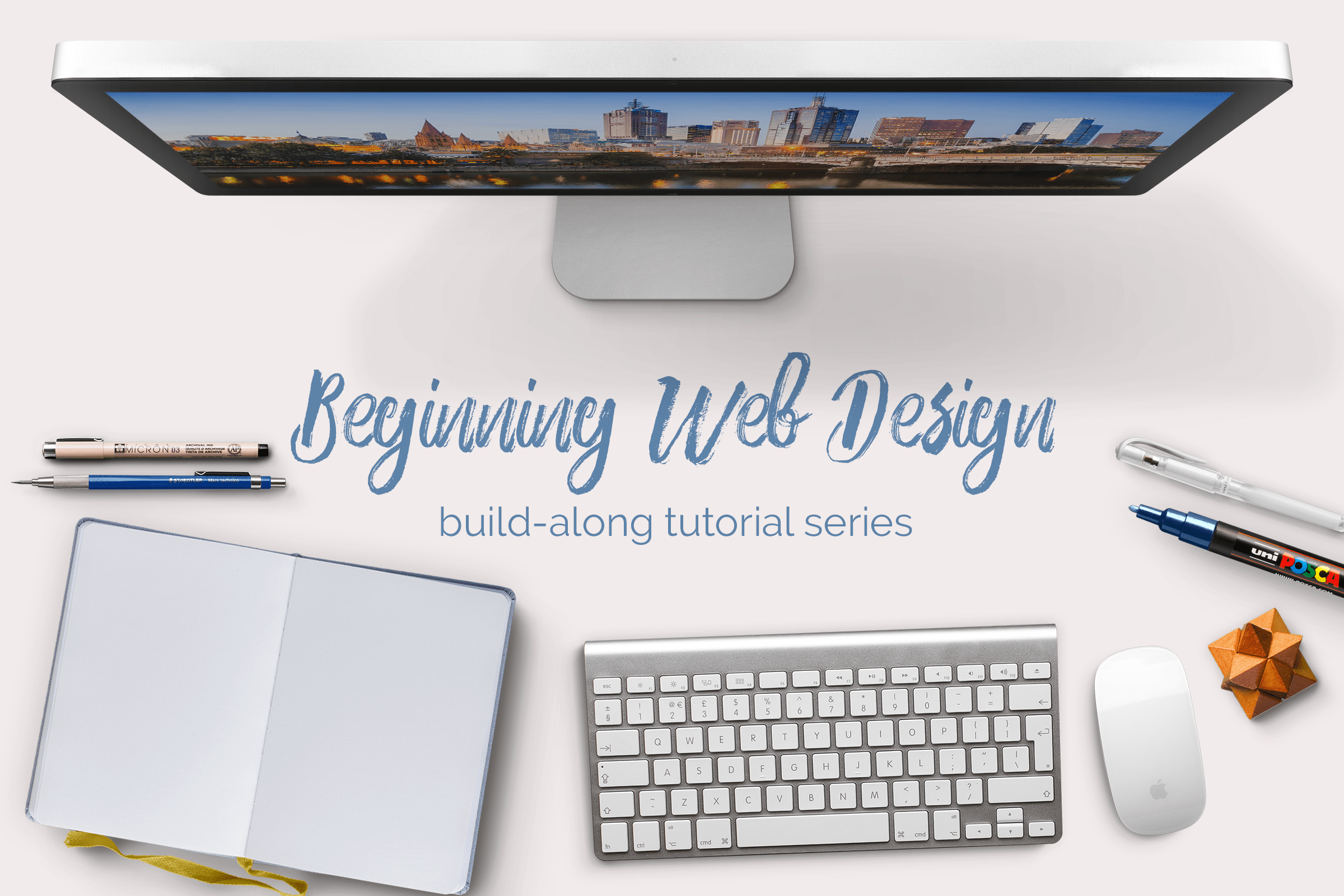 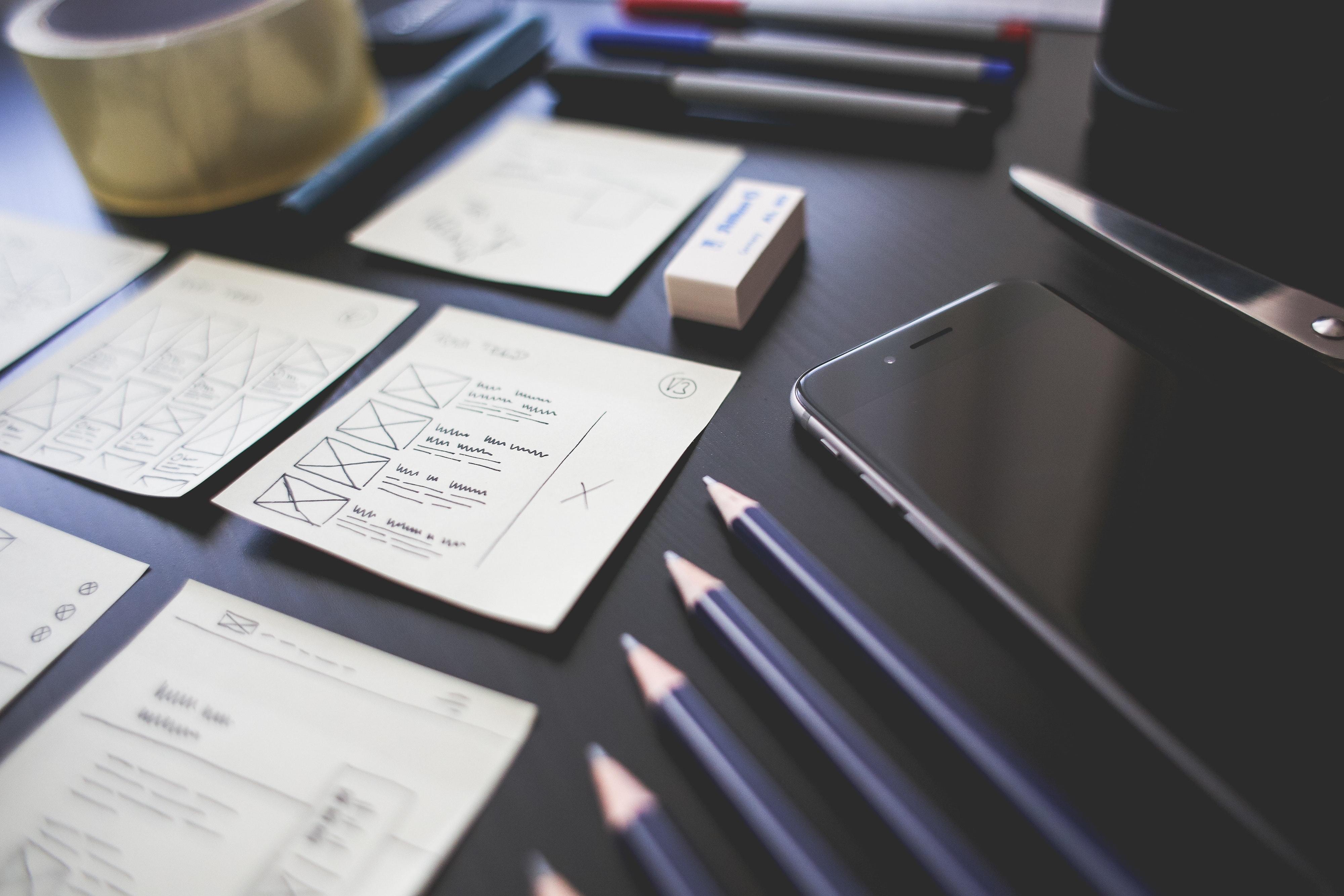 Laying out a Style Guide